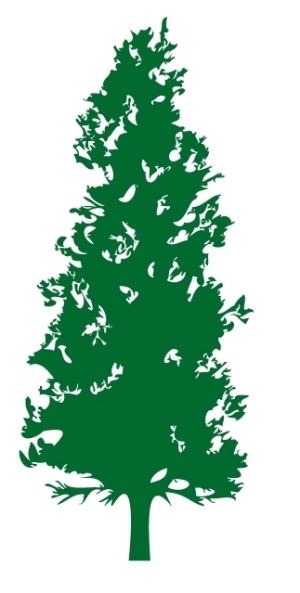 Merle Steven Weinkauf was born May 22, 1952 in Sisseton, SD to Oswald and Phyllis (Swanson) Weinkauf. He passed away September 7, 2020 at 68 years of age in Manzanillo, Mexico. Merle grew up on a farm in rural New Effington, SD. He completed his elementary education at Lien #1 and Lien #2 Country Schools and graduated on his 18th birthday from New Effington High School in 1970. He then attended North Dakota State School of Science in Wahpeton, ND graduating with a degree in Computer Programming. His first job was with Cenex in St Paul, MN. He later moved to Spokane, WA and worked for Roundup (now SuperValu) until he co-founded MEI in 1985. In 1999, he began work with RCS which was later purchased by Retalix. In 2002, he purchased Advanced Computer Systems which he owned and operated until his passing.

Last year, Merle fulfilled a long-time dream and partially retired to the beaches of Mexico. Merle was a work-hard, play-hard type of guy. He was an accomplished professional who also thoroughly enjoyed summers and many long weekends on his houseboat on Lake Roosevelt where he fished, jet skied and enjoyed relaxing with a cold brew. Merle was known by many for his excellent culinary skills. And although he produced many large, delicious Thanksgiving and Christmas dinners, some of his best cooking came out of the 3’ x 3’ kitchen on his houseboat. His children fondly remember his world-famous gumbo, barbequed ribs, and beer can chicken. His best meals were always complimented with his signature Bloody Mary’s, which included pickles and asparagus that he canned himself.

When Merle wasn’t on the houseboat, he enjoyed playing both softball and bowling for many years and often attended country concerts when his favorite artists were in town. Anyone who knew Merle, whether personally or professionally, knew he was fun loving and easy to be around. He had a good and kind heart; helping those in need whenever he could. He was outgoing and funny but also a great listener when you were sharing a meal or a beer with him. Merle was happy and loved to laugh with his friends and family.

There will be a Celebration of Merle’s Life held on October 17, 2020 from at Hennessey Funeral Home, 2203 North Division Street Spokane, WA 99207.  A time to gather will be held from 12pm to 2pm, with a service to begin at 2:00pm.  In lieu of flowers please help Merle make others dreams come true by donating to Make A Wish.

Video is available for this event