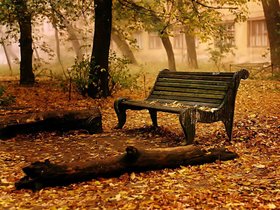 Enjoy Norm singing as you read this obituary. Norman Dale Hendershott Sr. was born in Newport, Washington on 2 September 1939 and peacefully passed away in his home on 27 August 2019.  He attended Cusick High School.  Following school, he enlisted into the Army during the Vietnam War where he was stationed in Hawaii.  While on leave he proposed to Ruth Quaschnick.  Following his marriage to Ruth, he was discharged under honorable conditions.  He is survived by his wife Ruth, his daughters Shirley Larson (Donald), Debbie Williams (Bob), Jerry Hendershott (Crysie), Norman Hendershott Jr (Anna), Joel Hendershott, Troy Hendershott (Jeana), his 20 grandchildren and 29 great-grandchildren of whom he loved talking about.  His love of high school sports while his children and grandchildren participated were always well known throughout the community by his foghorn voice.  Additionally, he loved to play guitar and sing country music, hunt, fish, attend and participate in the horse racing bush track circuit throughout eastern Washington.  His laugh and direct approach of life were a staple throughout his life.  He lived and died on his terms.  He is greatly missed.

Celebration of Life Service will be held at 10:00 am on Friday,  September 6, 2019 at the Usk Community Center in Usk, Washington. A potluck will be served after the services.